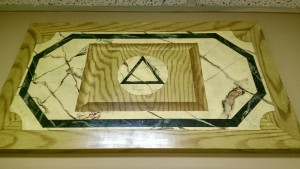 In 1961, a number of recovering alcoholics, and several local AA groups, provided a meeting place for the suffering alcoholic, better known as the Des Plaines Alano Club located at 1488-1/2 Miner Street. By 1973 the meetings had increased to 5 Closed meetings and 2 Open meetings per week. Due to overcrowding, and approximately 20 meetings a week, in April 1976, the Alano was forced to relocate to the second floor above the Des Plaines Theater at 633 Lee Street.

In March, 1982, practically everything from the Alano was lost to a movie theater fire. Five days later, a temporary meeting place was established across the rail road tracks at 1413 Ellinwood Street by the Alano Steering Committee. In June, 1982, the Alano and the First Step House, a local men’s alcoholic residence, joined forces to form the Des Plaines Step House, Inc. 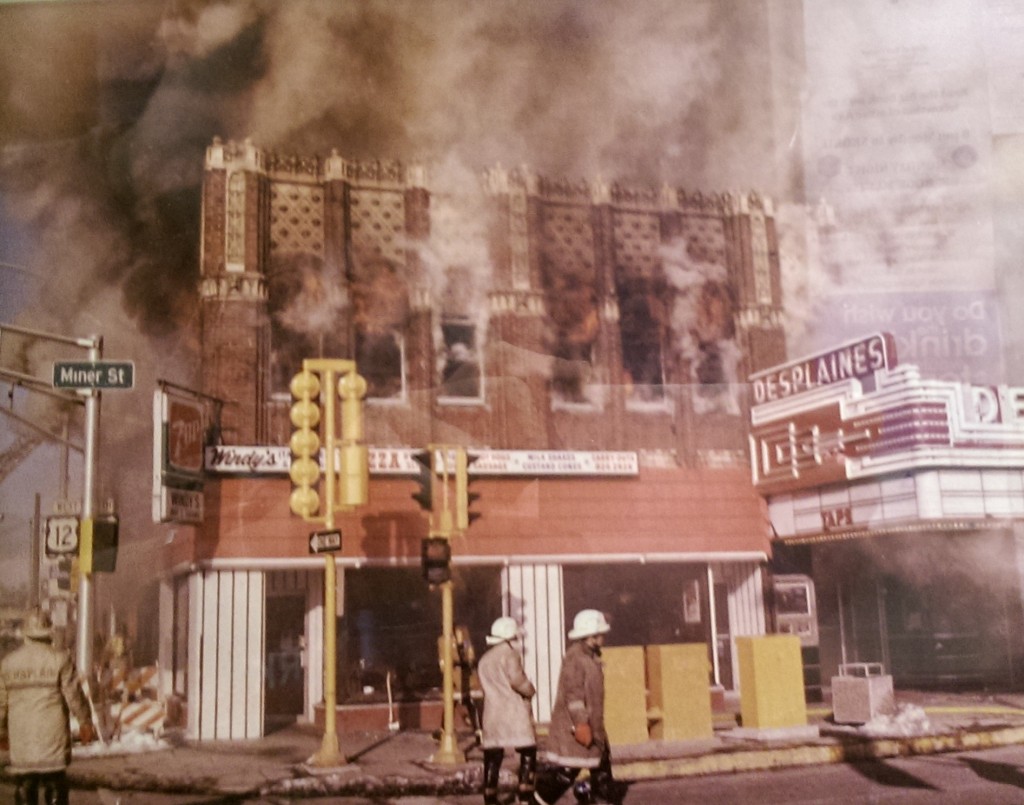 By the Spring of 1983, it was discovered that the movie theater was being rebuilt. Upon investigation, it was decided that moving back to that location was feasible. By July , the
organization opened and rejuvenated meeting quarters above the movie theater with an incurred debt of $25,500. In less than a year the number of meetings had increased to 40 Closed meetings and Open meetings per week.

‘Ihe primary purpose of the Alana of Des Plaines, Inc. Became: …the Corporation shall be to establish and maintain a permanent meeting place for members of Alcoholics Anonymous, Alanon, Alateen. Also helping those persons who shall seek the help traditionally provided by these organizations; and to provide to such individuals only non-professional assistance and information, with no attempt to diagnose, treat, or rehabilitate any such persons. The corporate purpose shall include the operation of social and non-social fund-raising  activities needed to finance its operations and to acquire property necessary to its primary purpose. 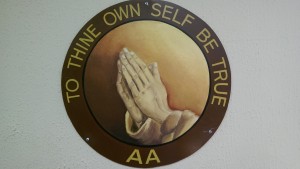 At the end of January, 1986, our new by-laws were adopted and put  into immediate effect. Among many things, the by-laws include memberships with the goal of owning, operating, and maintaining a permanent Alano meeting center.

In May, 1992, a contract was entered into for the purchase 6o7-609 Lee Street, and on August 5, 1992, the purchase was made. Extensive demolition and remodeling were accomplished by the end of September and the Alano of Des Planes, Inc. moved into their new permanent meeting center. 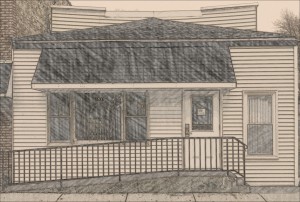 To date there are 62 Closed meetings,  and 1 Open meeting which include three meetings for friends and family memembers of alcoholics. We welcome newcomers and old-timers alike. 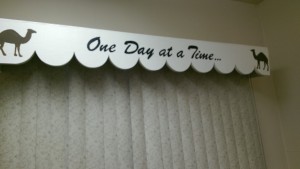 The Alano’s present and future remain in the hands of a Higher Power. Taking One Day at a Time, being Honest, Open,and Willing to the direction of our Higher Power … this is How It Works!

A place of peace and personal growth